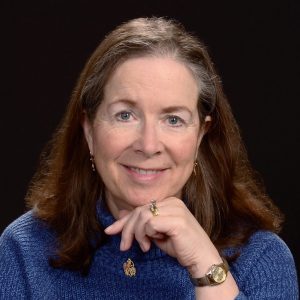 We at NMSAAM are passionate advocates for this medicine, and we want to keep our DOMs informed. Thus we continued to send out e-blast news and Facebook posts to NMDOMs at least monthly, whether they are NMSAAM members or not. We do invite all DOMs to join NMSAAM to help keep our profession alive in our state, as NM has been a leader early on in the USA with licensure for acupuncture almost 42 years now. We are pleased that other states are catching up, and now we don’t want to be left behind!

We are very proud of our board and committee members, who have been working hard behind the scenes during the pandemic. Our VP, PR and Legislative Chair, Yvette Arellano, has been setting up meetings with NM Health Human Services Committee and legislators around the state to educate about our industry. Some NMSAAM BOD members gave educational presentations to the public and to various medical and patient groups.

Virtual Town Hall for NM DOMs: DOMs across the state discussed pertinent NM legislation such as

Board of Acupuncture and Oriental Medicine (BAOM) Regular Meeting

Year end is an especially excellent time to join NMSAAM, the professional organization for acupuncturists in our great state.

Together we can make a difference. Join Now!

The best way to predict the future is to invent it.     -Alan Kay